Which Commercial Roofing System is Best for My Berlin Property 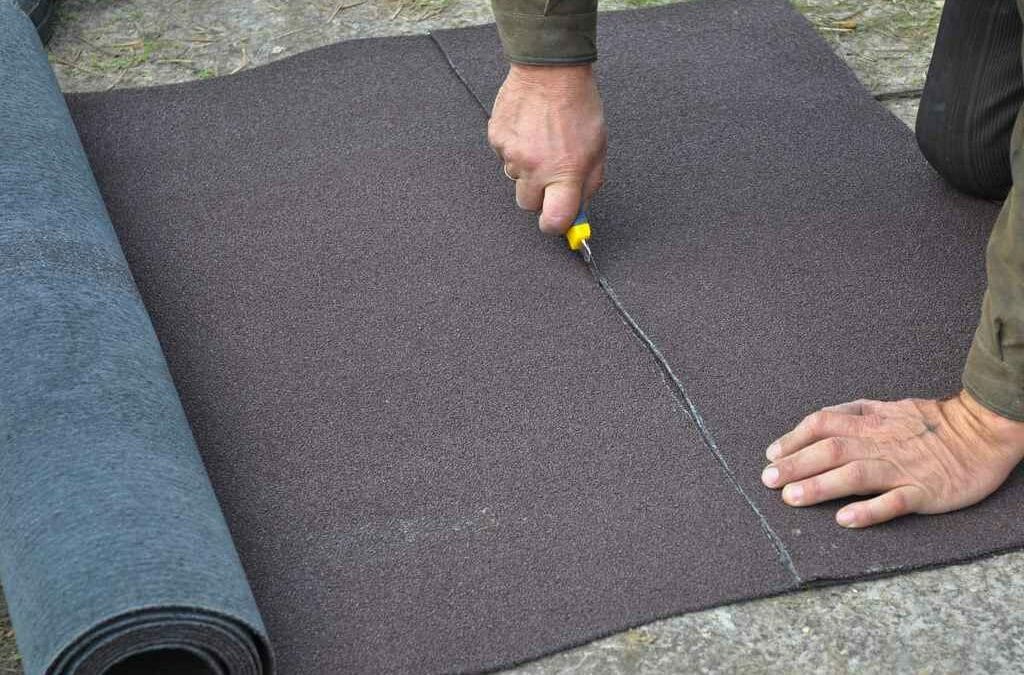 When it comes to the roofing of your commercial property, there are many options to consider for your roofing material. But how can you tell which one is the best for your situation? To help you make an informed decision, let’s discuss two main types of single-ply membrane roofing: EPDM and Modified Bitumen. Each material has its own sets of pros and cons, which we will go over below, and traits that each material possesses and the weaknesses that you will want to know about. 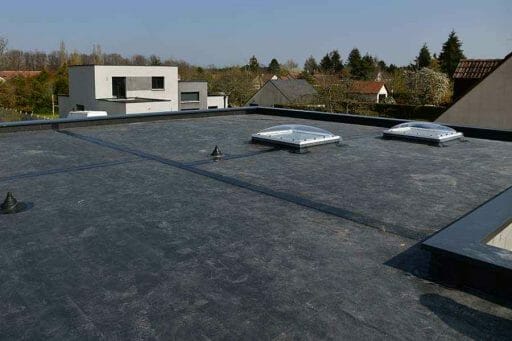 EPDM, commonly known as a “rubber roof” or ethylene propylene diene monomer, gets its name from the chemicals mixed in various proportions to form it. It’s manufactured in large sheets or rolls and is quick and easy to install, on top of being one of the most inexpensive roofing materials around. EPDM roofing membrane is very lightweight, so the roof deck will not need any reinforcement. And because there are few seams, leaks are rare and a good quality EPDM can last for decades.

EPDM generally comes in at the lowest price per square foot for flat or low-sloped roofs. Generally, it is long-lasting with a lifespan of over 20 years. And if purchased in white, since it is easily paired with polyiso insulation, it can be a very energy-efficient roof choice.

Ballasted EPDM systems are relatively inexpensive when compared to others, however fully adhered or mechanical systems are slightly more expensive than Modified Bitumen. In the wrong environment and toward the end of its life, EPDM can start to become fragile. Additionally, there is a common thought that the black flat EPDM roofs are not the prettiest sight to look at. 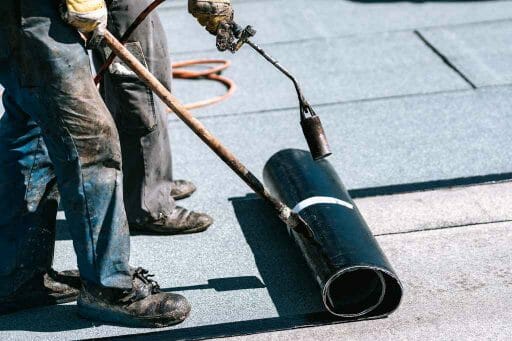 Modified bitumen roofing, being asphalt-based, is designed for low-slope roofs. “Mod-bit” has been successfully used in the United States for over 40 years. Its unique properties give it many of the benefits of old-fashioned built-up roofing (think tar and gravel) and some of the convenience of today’s single-ply roofing systems.

If you have to re-roof a tight space, such as a balcony or city 3-flat rooftop, modified bitumen can be hard to beat. In addition, the typical building engineer will reach for a “wet patch” or “roofing cement” when he or she tries to patch that emergency leak. Those products are often not compatible with single-ply systems, but they are often formulated for asphalt-based systems like modified bitumen. While it sounds simplistic, the modified bitumen roof usually works well with off-the-shelf roof repair products.

A modified bitumen roofing membrane may be black in color, or only minimally reflective. The rooftop’s dark color attracts and absorbs heat from the sun—rather than reflecting it away from the building. The most common modified bitumen adhesion method is “torch down”, meaning using a propane-fueled, high BTU roofing torch to heat the back of the membrane and adhere it to the substrate. As a result of the inherent risks with high heat application, roofers should be CERTA trained and highly skilled in working with modified bitumen systems.

While recovering an existing modified roof with a single-ply mod-bit cap sheet is very cost-effective. Buildings with roofs that tend to hold rainwater or melting snow will become worn sooner when a modified bitumen roofing system is installed. Puddles and standing water that develop after rainstorms can cause serious damage to and prematurely age a modified bitumen roofing system if that water does not properly drain. Modified bitumen plies and seams do not handle standing water as well as their thermoplastic counterparts.

At Artisan Building & Roofing, we have years of experience in commercial roofing that will ensure you the job is done as intended the first time. If you’re ready to see what your roofing solutions can look like, schedule an estimate with Berlin’s reliable roofing company today.